As a student at ARU, you’ll discover the history of global cinema from the avant-garde to Hollywood blockbusters. As well as learning the fundamental theories of film and how it reflects and affects society, you’ll explore the language of film from the perspective of a filmmaker and start to think critically about your creative work. This will be key in the practical side of the course: making your own explorative short films in video, animation or 16mm format. You’ll be trained in all aspects of the craft, including camera operation, sound recording and editing. 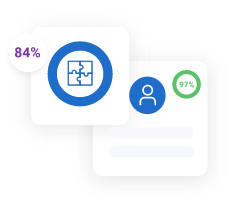 Independent Cinema: US and Beyond

From Script to Screen

Research Project in Film and Media

Experiments in Film and Moving Image

Our BA (Hons) Film will help you prepare for a career in many film and cinema-related roles, including: